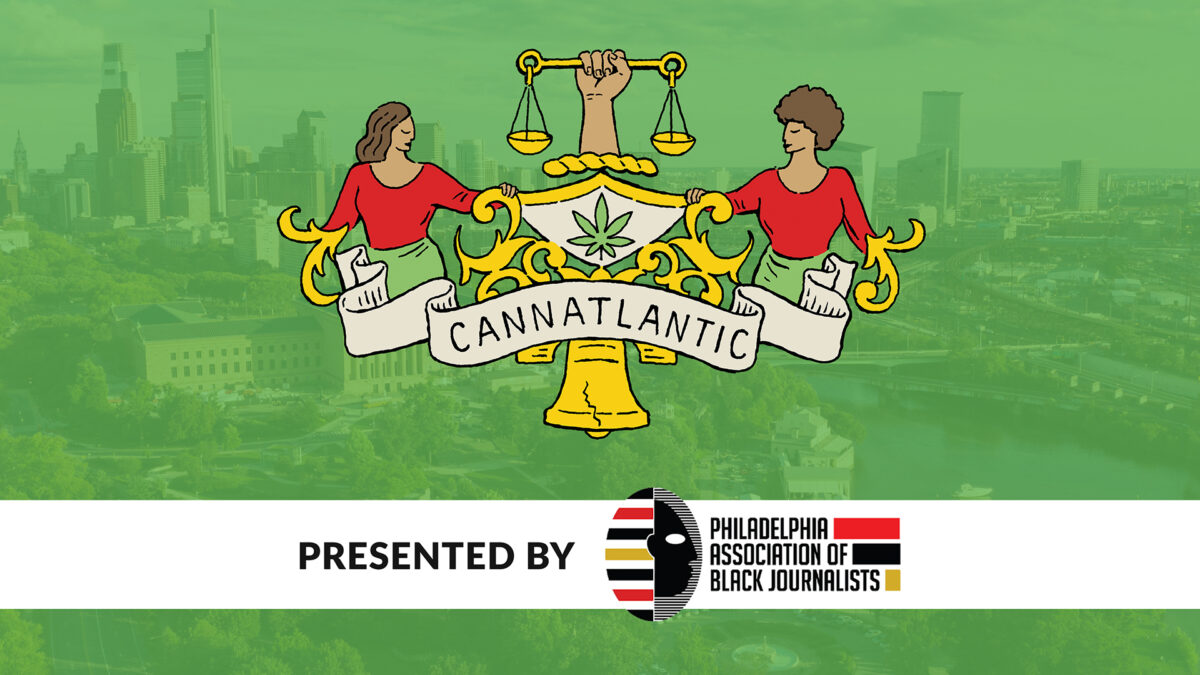 As the 2020 Presidential Elections move forward, the legalization of cannabis for more than just medical use has become a campaign issue.

But what does that mean for communities of color, the communities that have been most impacted by cannabis’s status as a Schedule I narcotic? Will these communities be able to get in on the potential financial benefits? How will legalization of cannabis impact Pennsylvanians, especially those in Philadelphia, a city that is not only majority-Black, but also has a 26% poverty rate, one the highest in the nation among big cities?

Possible answers to those questions and more is the goal of the CannAtlantic Conference, the country’s first Mid-Atlantic cannabis conference sponsored by the Philadelphia Association of Black Journalists. The conference will be held on April 4-5 at Quorum at the University Science Center, 3675 Market Street.

Among those participating will be:

PABJ has joined with 12 local, regional and national organizations representing eight Mid-Atlantic cannabis markets to put on the conference, which will focus on business opportunities, equity and media education.