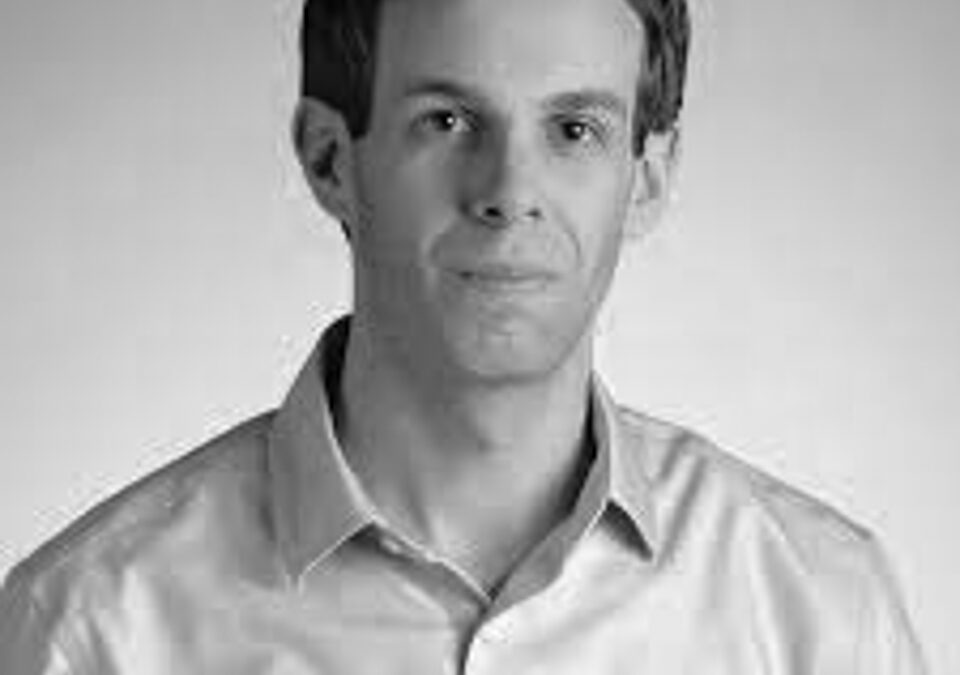 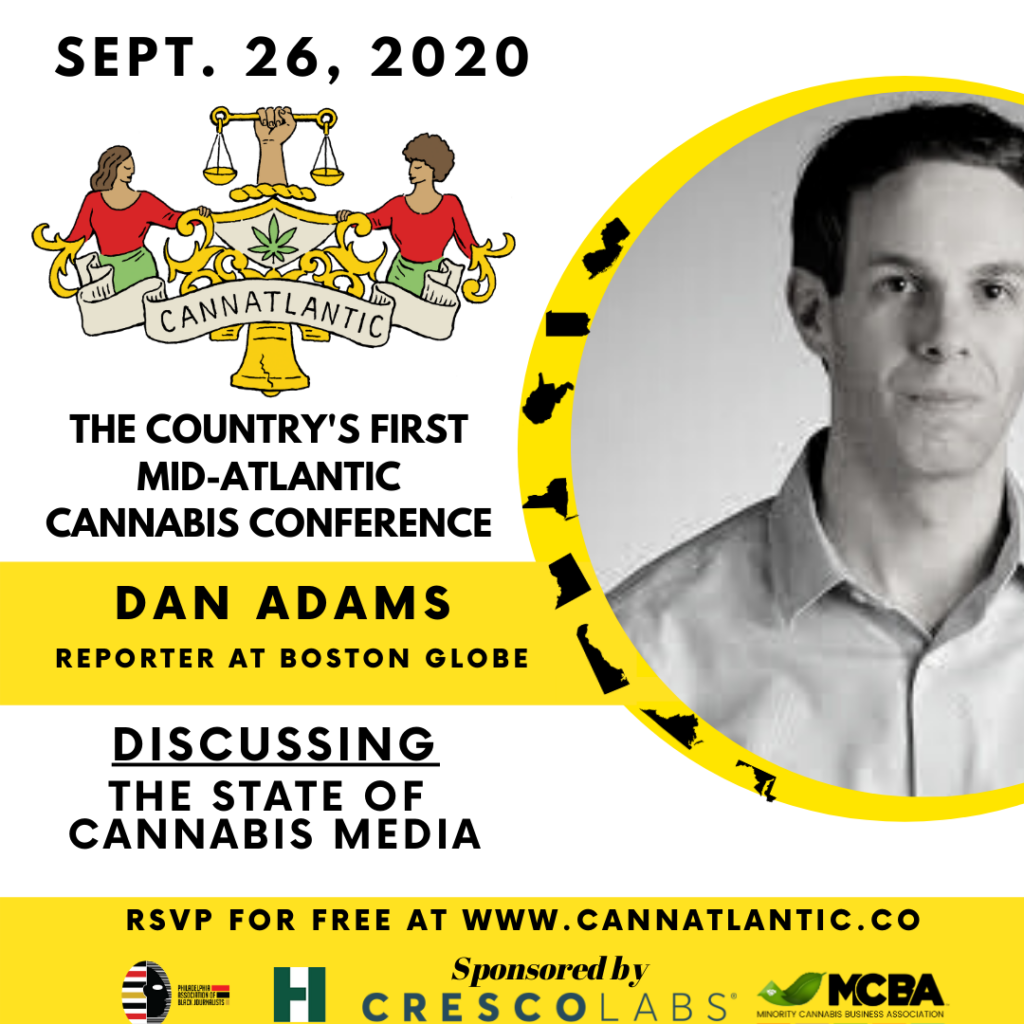 Dan Adams is a cannabis reporter for the Boston Globe and the author of the “This Week in Weed” newsletter. He’ll be discussing the state of cannabis media during our conference.  Check our schedule to see when his panel is and be sure to register for our conference to participate!

A graduate of Emerson College and eight-year veteran of the Globe, Dan previously covered breaking news, municipal politics, business, and the alcohol industry, and served on the team that won the 2014 Pulitzer Prize in breaking news reporting for its coverage of the Boston Marathon bombings.

Since being named the Globe’s first-ever dedicated cannabis journalist in 2017, Dan has embedded himself in the marijuana community and highlighted the concerns of marginalized groups, while holding the industry and government officials to account.

In 2019, he joined the paper’s celebrated Spotlight Team for a three-part series on attempts by large cannabis conglomerates to illegally dominate the Massachusetts recreational market at the expense of disenfranchised entrepreneurs. Dan has moderated numerous panels, served as a speaker and emcee at national marijuana conferences, and is a regular guest on public radio.