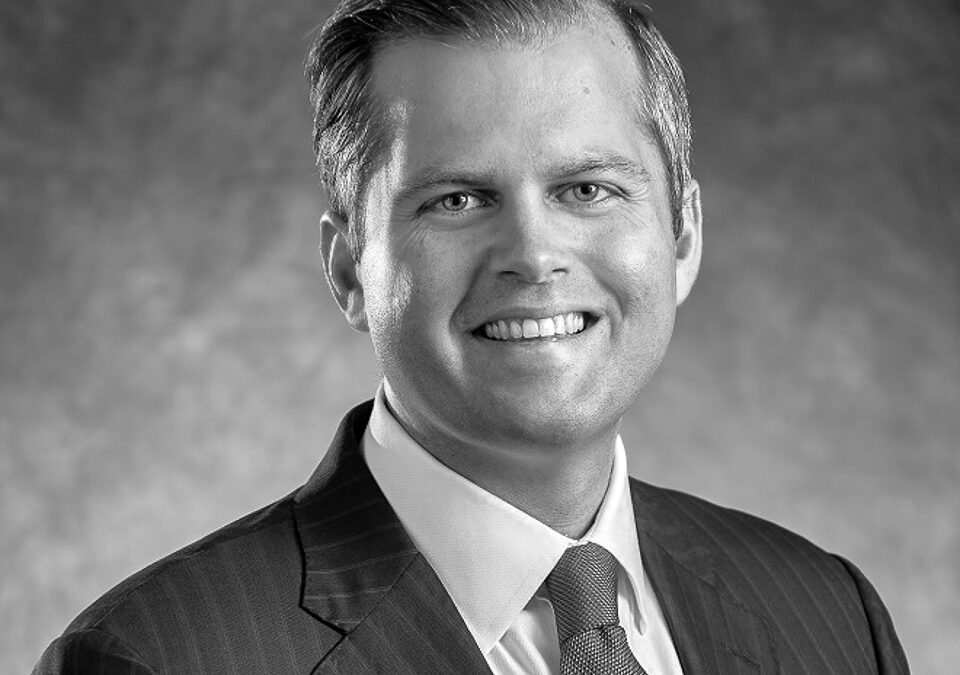 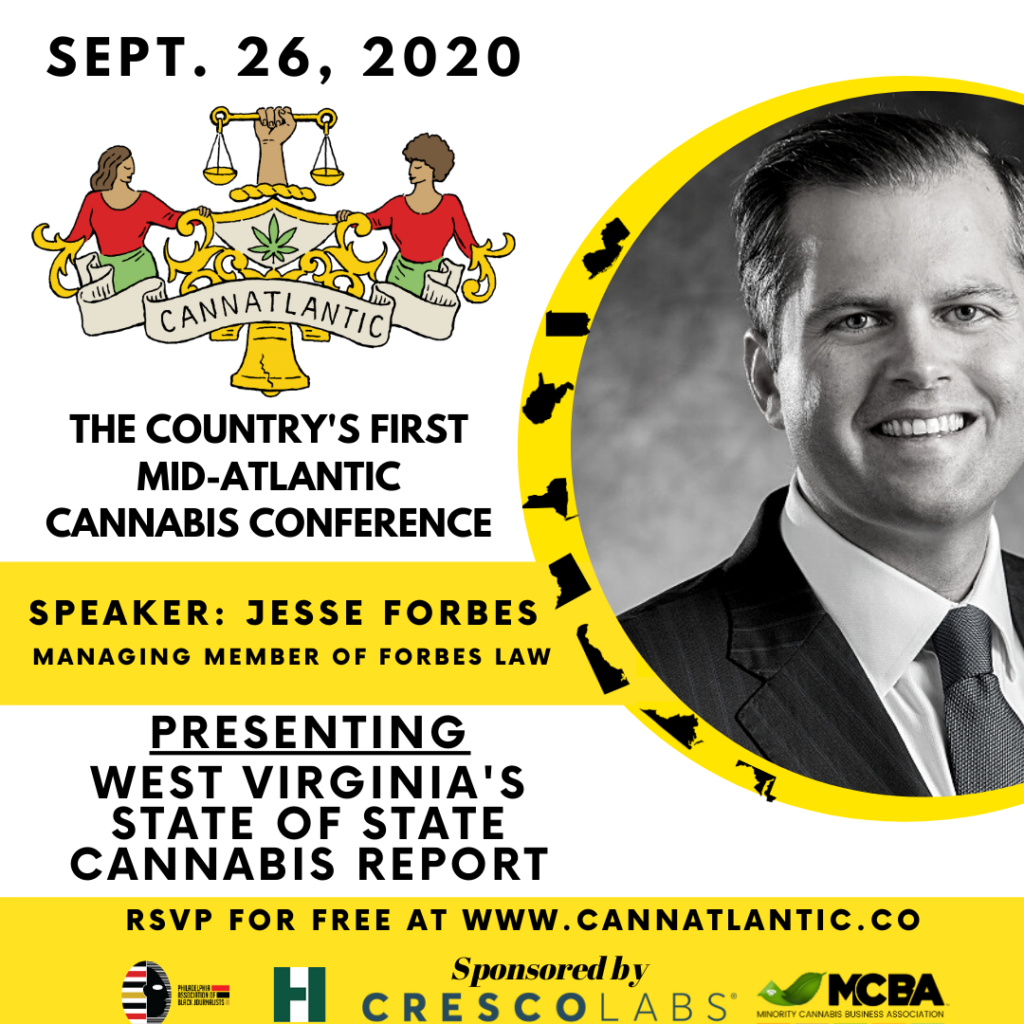 Jesse Forbes is the managing member of Forbes Law in West Virginia. He’ll be presenting West Virginia’s State of State Cannabis Report. Check our schedule to see when his panel is and be sure to register for our conference to participate!

Jesse was appointed by West Virginia’s Governor to West Virginia’s Medical Cannabis Advisory Board in 2017 following passage of the State’s Medical Cannabis Act, filling the attorney position on the board. Jesse has extensive experience in criminal, civil, and administrative law, and has handled cases involving cannabis for many years. Jesse’s practice routinely involves serious litigation. He has represented victims of abuse against perpetrators in churches, schools and other groups; the State of West Virginia in cases against the credit card industry; victims of serious medical and civil rights violations, and represented West Virginia’s largest local government entities during a chemical spill affecting the region’s water supply and in claims against involving the opioid industry.

Virginia’s largest County, and has been a Guardian Ad Litem for abused children in hundreds of cases. Jesse is a member of the West Virginia Supreme Court’s Juvenile Justice Commission, West Virginia’s largest County’s Community Corrections Board and that County’s Deputy Sheriff Civil Service Commission. He is also a member of the WV State Bar’s character committee conducting character interviews of West Virginia Bar applicants. Jesse lives in Charleston, WV with his wife and two children and is the managing member of Forbes Law Offices, PLLC.