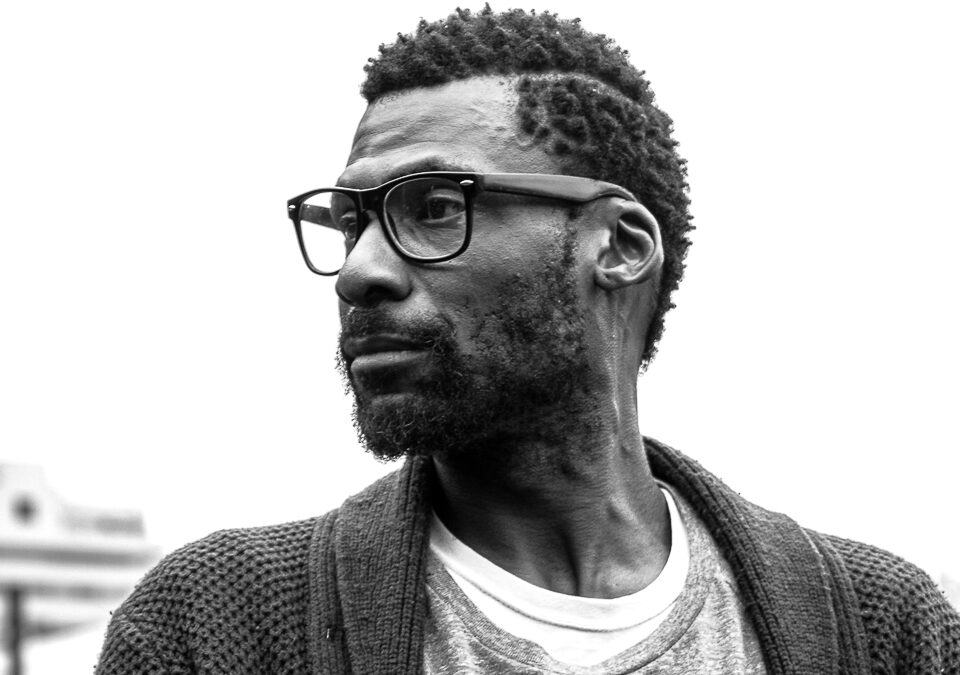 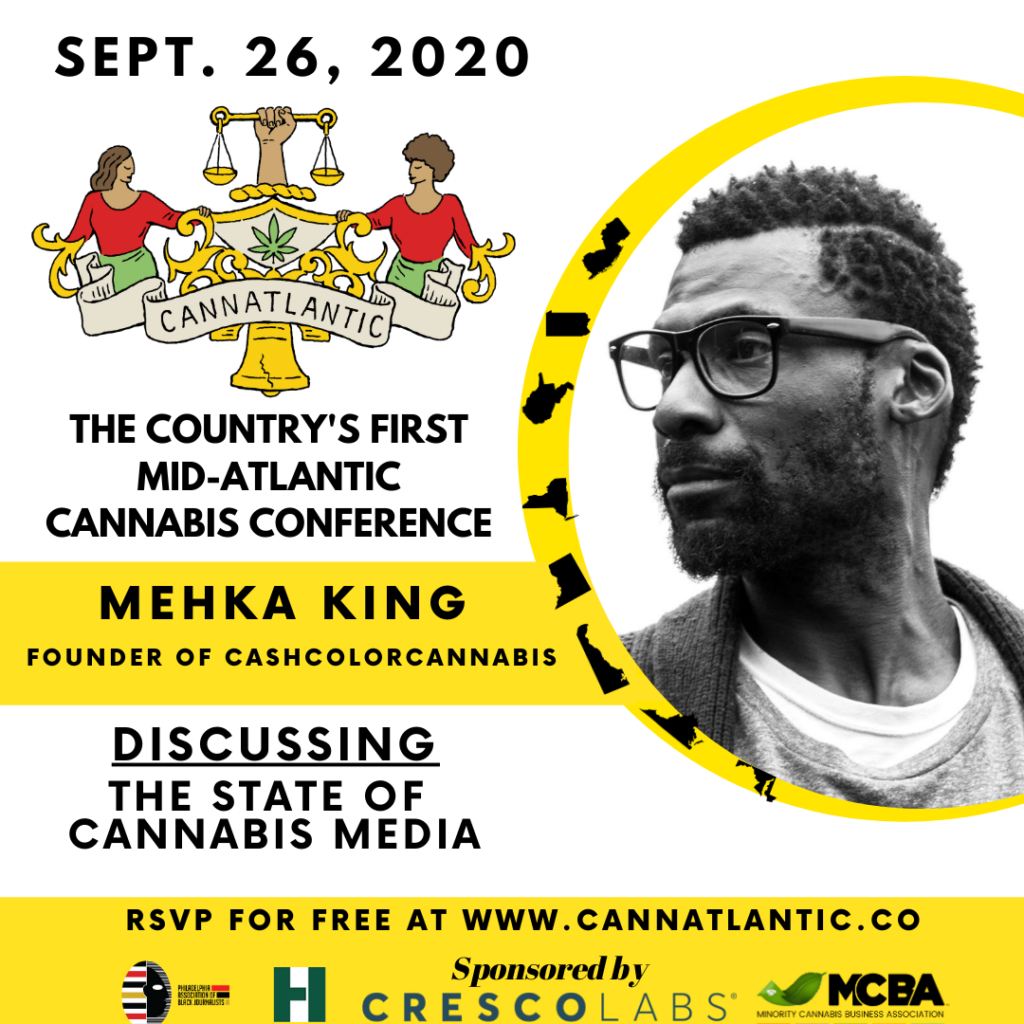 Mehka King is the founder of CashColorCannabis, a cannabis media brand that focuses on cannapreneurs in the industry. Mehka will be talking about the state of cannabis media during our conference. Check our schedule to see when his panel is and be sure to register for our conference to participate!

Mehka has spent his professional career as a journalist and content creator. Known to most as a contributor to publications including TheHillTalk.com, XXL, SLAM Magazine, Hip Hop Weekly and DJsDoingWork.com, Mehka turned his fresh perspective, and penchant for storytelling into a diverse writing resume covering music, sports, the evolving cannabis industry, and politics. In 2010 King founded Invisible Man Media (IMM). The company would serve as a vehicle to not only publish his creative works but also work with brands in developing stories and curating content for their digital channels.

Within the first four years of IMM produced a documentary, two independent news blogs. and created content for brands including Atlanta Entertainment Basketball League, BallerMindFrame.com, Al Capone Cigarillo, Complex Media, and Backwoods Tobacco. In 2016 Mehka began his third documentary “The Color Green: Cash, Color, Cannabis.” The film examines the declassification of cannabis in the United States, and where minorities, who bore the brunt of the destructive drug laws, fit in the new multi-billion dollar industry. Mehka launched CashColorCannabis in 2017.

The brand, which began as one of Atlanta’s first cannabis event series, has grown into a voice of the people and steady source of information and trends within the cannabis industry. He has interviewed cannabis activists, as well as politicians, business leaders, athletes and entertainers about their views on cannabis for his budding CashColorCannabis.com network.