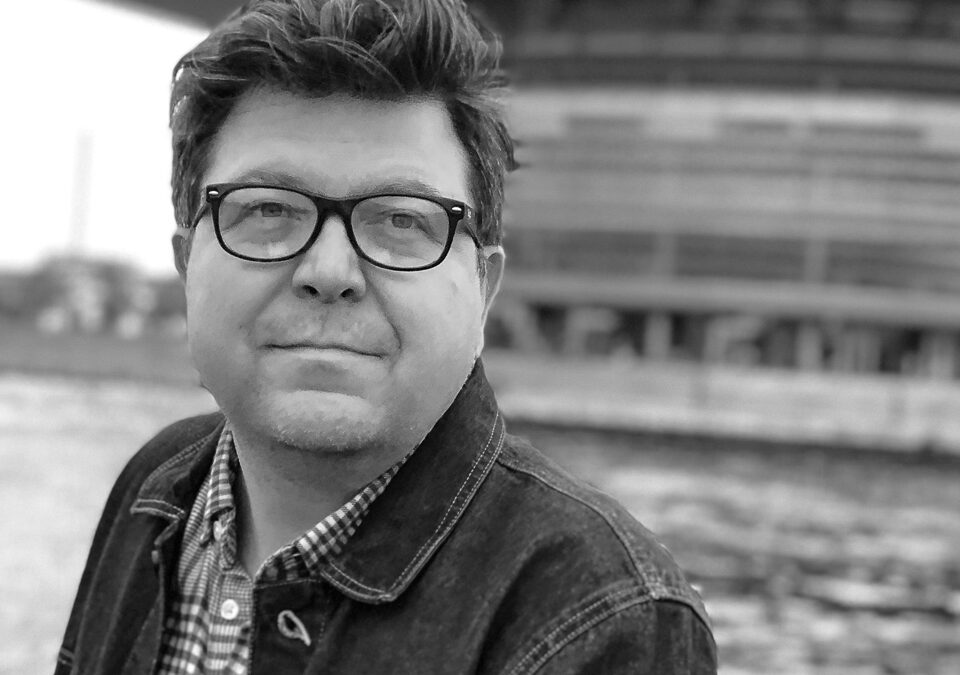 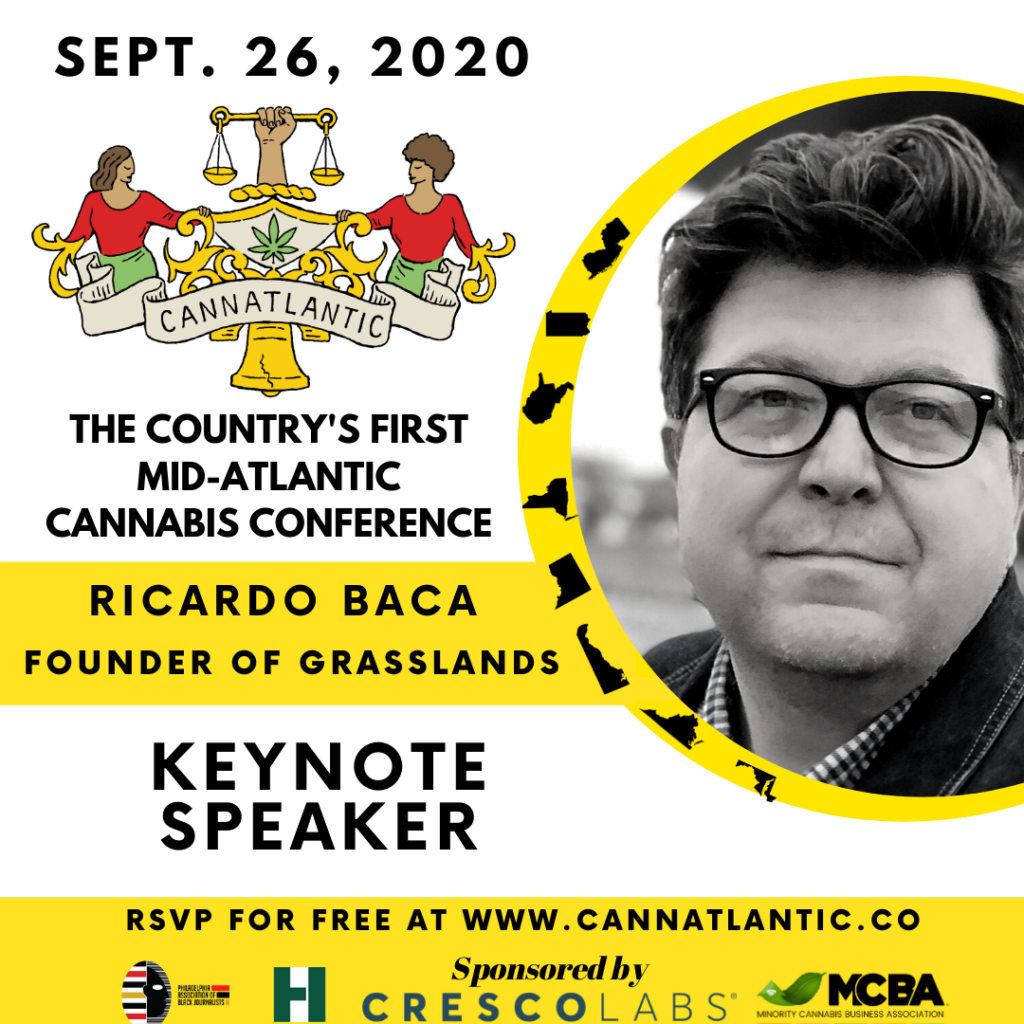 Ricardo Baca is a 20-year veteran journalist, keynote speaker, TEDx veteran and thought leader in modern media and drug-policy circles. He’ll be delivering a keynote speech on the importance of cannabis and journalism, and why holding the government and industry accountable is important.

Ricardo served as The Denver Post’s first-ever marijuana editor and founded news vertical The Cannabist, where he extensively covered the advent of adult-use cannabis and related issues across the country and around the world, as seen in the feature documentary Rolling Papers (Netflix).

In 2016, Ricardo launched Grasslands: A Journalism-Minded Agency to work directly with business leaders in highly regulated industries, including cannabis, energy and traditional healthcare. Named Marketer of the Year by AdCann in 2019, Ricardo has received numerous accolades for his trailblazing work covering drug policy, cannabis business, and culture, and continues to columnize and host podcasts for a number of top publications.