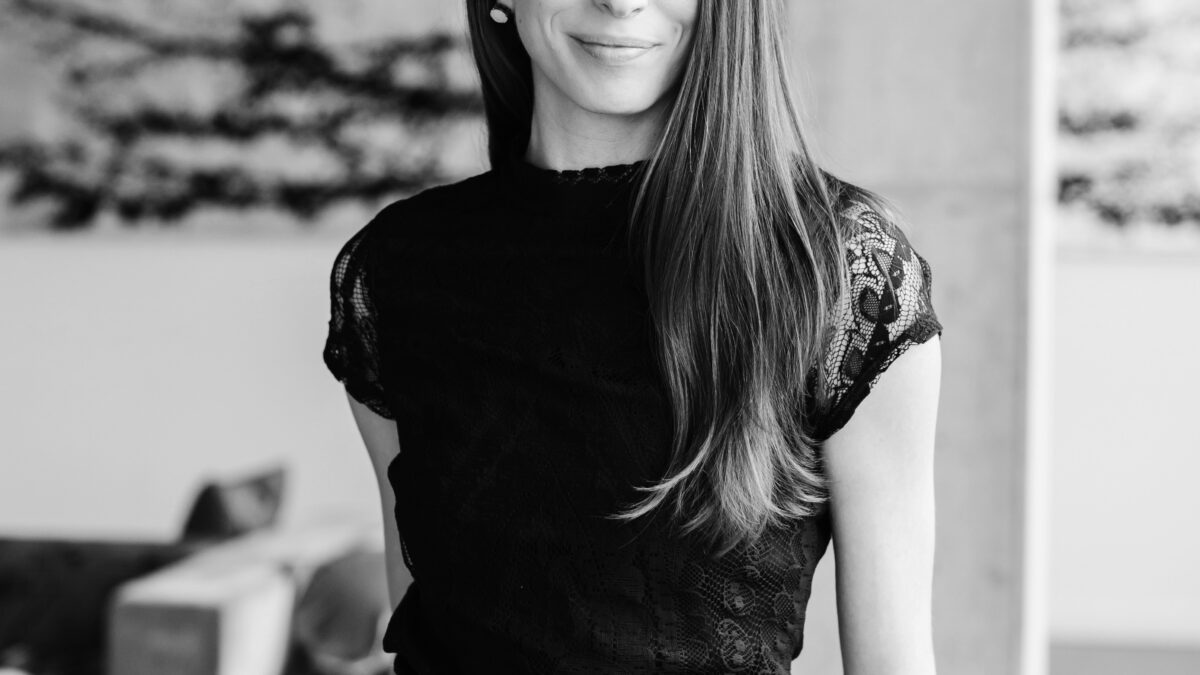 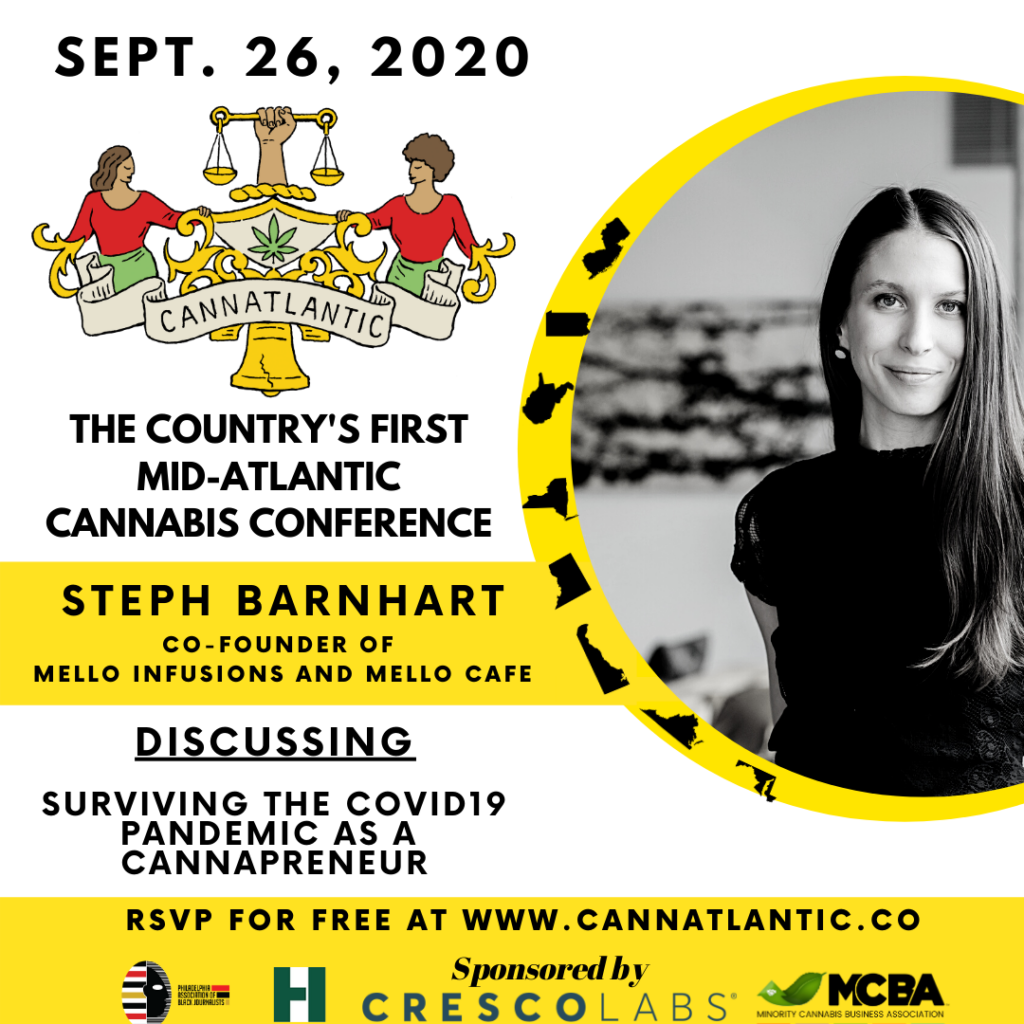 Steph Barnhart, co-founder of Oregon’s Cultivation Classic, will be discussing how event planners are navigating the covid19 pandemic. Be sure to learn about cannabis legalization in the Mid-Atlantic region by grabbing a free ticket to the CannAtlantic Conference on Sept. 26.

On a lobbying trip to Washington, D.C., cannabis legislation champion Congressman Earl Blumenauer saw Jeremy Plumb, co-founder of Farma. After in-depth talks regarding the state’s cannabis industry, they decided Oregon needed something new; A cannabis event that highlights the sustainable agriculture of local producers, in efforts to encourage Oregonians to speak about cannabis the way they do beer, chocolate, leather, and other artisan goods.

Plumb said he’d do it, but he’d need help. A cold call to a Portland alternative newsweekly led Plumb to Steph, then events director at Willamette Week. Barnhart had produced a handful of cannabis events, indicating the paper’s support the emerging legal industry.

Together, they manifested the vision. And a new sort of “cup” was announced:

A cup that required submissions to be grown in living soil, free of mineral salt fertilizer; one that factored in energy consumption, organic inputs, and other environmental factors to determine category winners.

A cup that would re-test all product through the same laboratory, and would not give awards based solely on lab results, but on an unbiased, double-blinded review of a flower’s effect in people

A cup that would change what it means to win a cannabis cup.