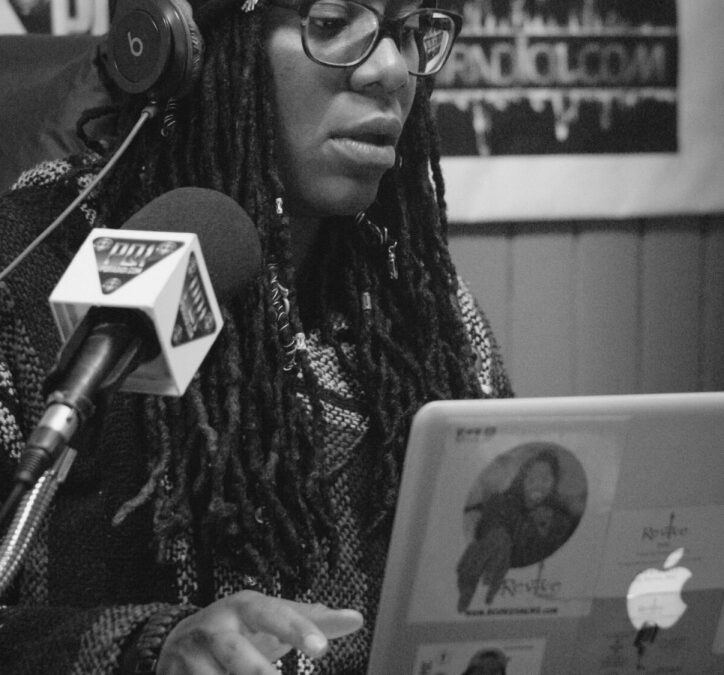 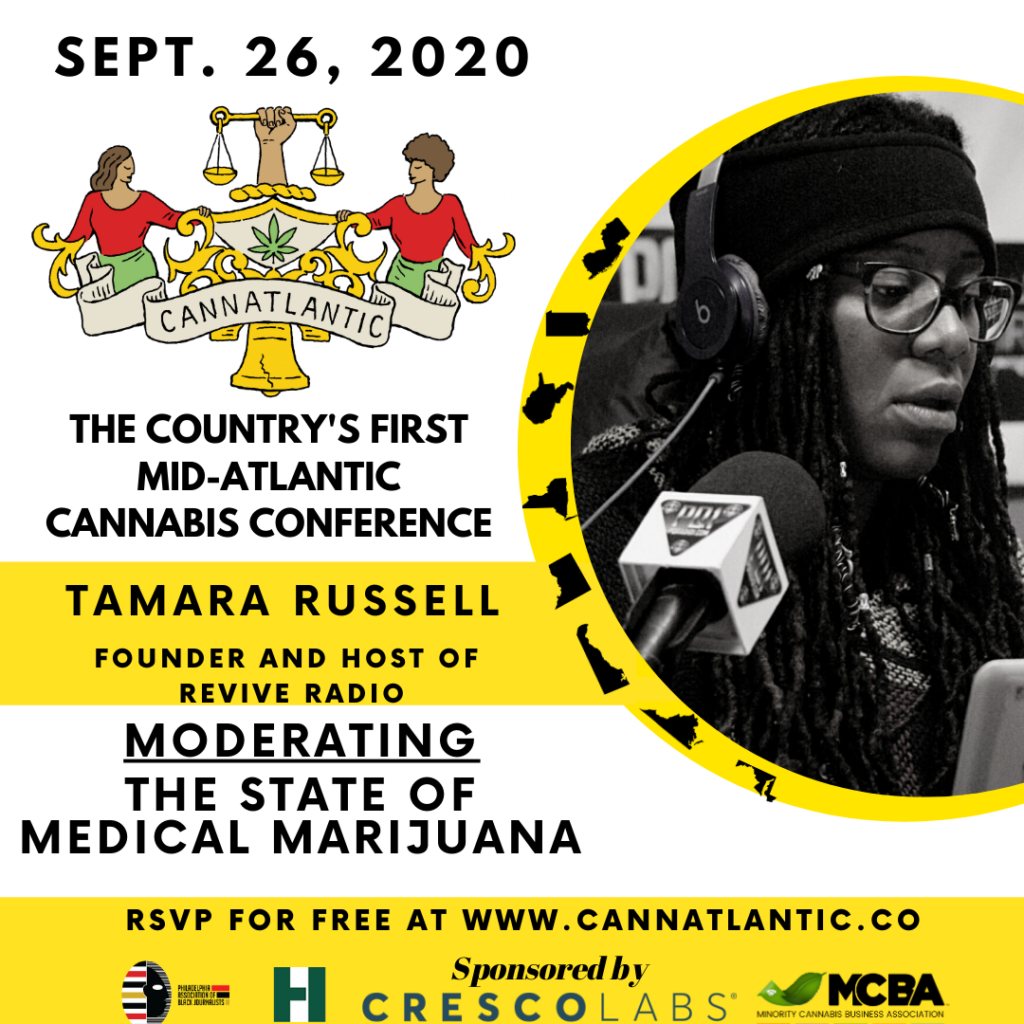 Tamara Russekl, a native Philadelphian journalist, will be moderating a panel on the state of medical marijuana markets in an age of adult-use legalization. Be sure to learn about cannabis legalization in the Mid-Atlantic region by grabbing a free ticket to the CannAtlantic Conference on Sept. 26.

“When you want to succeed as bad as you want to breathe, then you will be successful,” says her mentor Eric Thomas. Spreading her message as a living brand, Tamara Russell also known as Proof of Consciousness (P.O.C.), an ambitious innovator, she is living proof that power lies within her words.  Today, her dream is evolving, but the dream is still very much alive.

Only a quarter of a century and originally from the Washington metropolitan area, P.O.C. grew up learning the importance of service, sacrifice, leadership, and most importantly communication. In the midst of her ever-changing environment, the ability to express herself and connect with people through introspective and transparent speaking became an integral part of her core. P.O.C’s life represents a story of self-determination, and that’s why she lives by the motivational phrase “GREATNESS IS A CHOICE,” not only to keep herself going but also to remind others.

Thriving off of all forms of communication P.O.C. also has her own  REVIVE Social Media 360 workshop, created to educate the youth on the do’s and don’ts that come along with social media. REVIVE Social Media 360 workshop is also a platform to help youth become knowledgeable about the benefits of social media. You can also check her out on Twitter and Facebook @REVIVE_POC, where she post daily with the power of words and wisdom. P.O.C is also involved in the community speaking at educational workshops. Her success is benevolent and will only continue to grow!