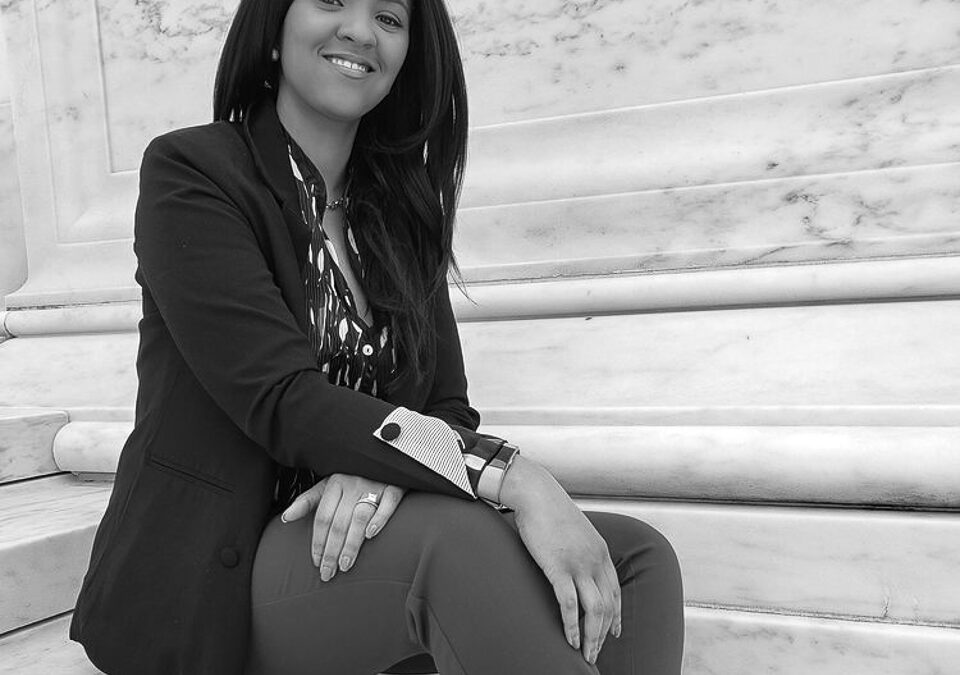 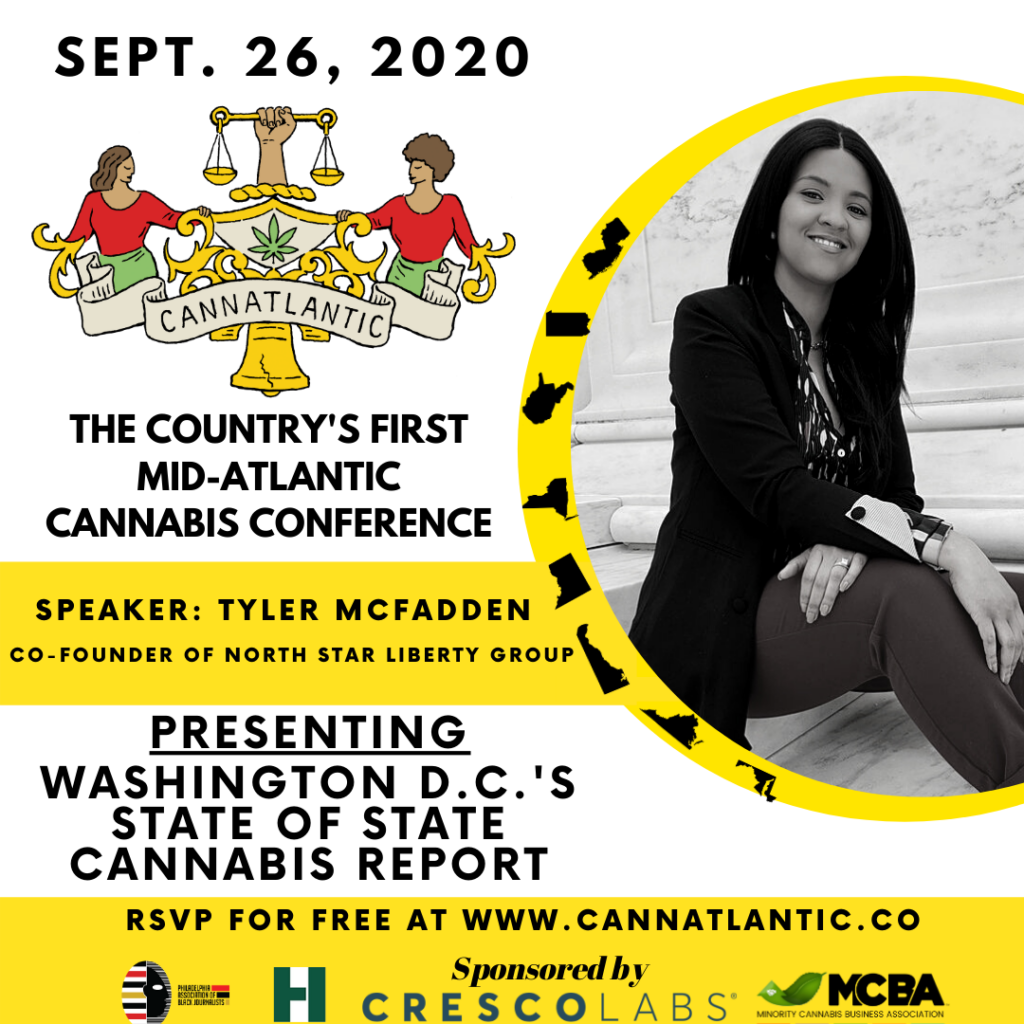 Tyler McFadden is co-founder and principal at North Star Liberty Group, where she heads the federal affairs, communications, and campaign divisions. She’ll be presenting Washington D.C.’s state of state cannabis report. Check our schedule to see when her presentation is and be sure to register for our conference to participate!

Before founding North Star Liberty, Tyler served as Northeast Political Associate at the National Organization for the Reform of Marijuana Laws (NORML), where she spearheaded several federal and state-level efforts in direct lobbying and grassroots advocacy. She has also served as Pine Street Strategies’ Director of Client Services and Senior Government Relations Associate, where she was deeply immersed in the substance of her clients’ issues and played key roles in campaign strategy, research, candidate messaging, and direct lobbying efforts.

A native of St. Louis, Tyler has worked and volunteered on political campaigns at almost every level of government, with a particular focus on electoral, legislative, and issue campaigns that address the remaining systemic inequalities for people of color and other historically oppressed groups. Tyler moved to Washington D.C. to attend George Washington University, where she earned her BA in American Studies and Sociology and her Master’s in Professional Studies – Political Management.