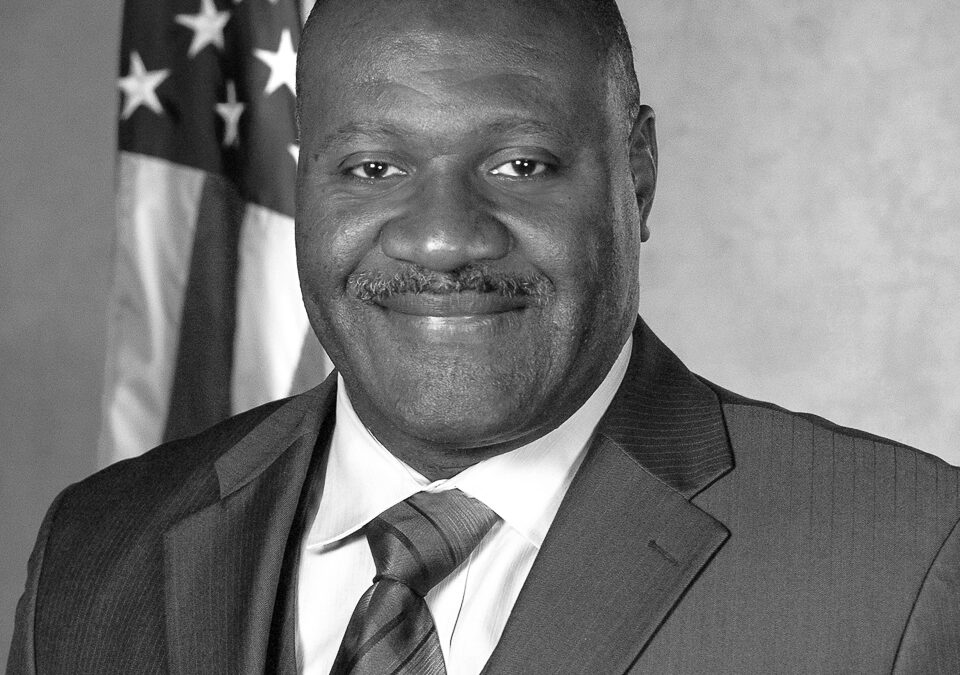 Rep. Jake Wheatley Jr., D-Allegheny, a recognized United States Marine combat veteran of Operation Desert Storm who received the Combat Action Ribbon, National Defense Service Medal and the Kuwaiti Liberation Medal, is a proud resident of the City of Pittsburgh. Rep. Wheatley holds a bachelor’s degree in political science from North Carolina Agricultural and Technical State University where he graduated with honors. He went on to receive a master’s of public administration from the University of Pittsburgh.

He was first elected in 2002 to represent the 19th Legislative District, which includes historic Pittsburgh neighborhoods such as: the Hill District, North Side, South Side, Allentown, Hazelwood, Downtown, the Bluff, Knoxville, Beltzhoover, Manchester, Arlington, Arlington Heights, and West, South and North Oakland, among others.

From his very first day of service, Rep. Wheatley has championed the cause of access and inclusion for all of Pennsylvanians. He has been a stalwart in the Democratic Caucus and in Harrisburg pushing for economic development, mass transit, and true education funding and academic advancements for all children as well as providing leadership on covering every Pennsylvanian with quality, affordable and error-free health care.