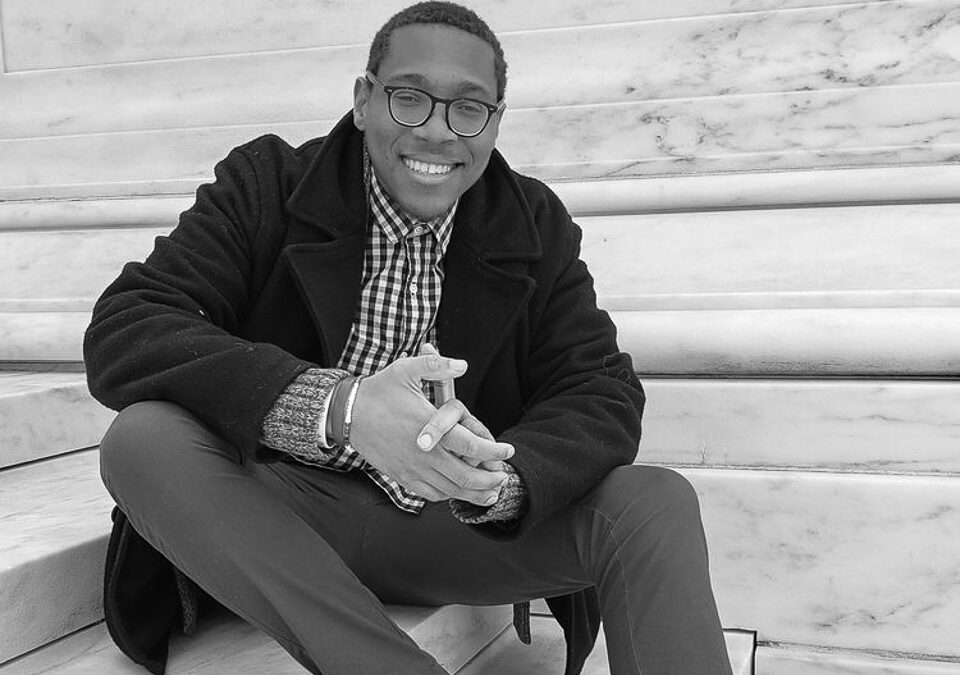 Kamani Jefferson is co-founder and principal at North Star Liberty Group. With an extensive background in regulatory and municipal affairs as a cannabis lobbyist, Kamani has shifted focus to multi-state public policies on complex issues in the emerging cannabis industry. Before founding North Star Liberty Group, Kamani served as the President of the Massachusetts Recreational Consumer Council (MRCC), where he successfully pushed for Cannabis Cooperatives, micro-businesses, standardized testing licenses, expungement, and the Cannabis Control Commission’s social equity program. Due to the organization’s success, MRCC was chosen to be one of the first technical-assistance vendors for Massachusetts’ statewide social equity program. Kamani prides himself on his expertise as a municipal political strategist; wherein the Bay State, he has assisted local businesses with advocacy against bans, moratoriums, and strict zoning by-laws. Kamani worked on the Campaign to Regulate Marijuana Like Alcohol with Marijuana Policy Project (MPP) in Boston after co-founding the Cannabis Cultural Association in NYC.