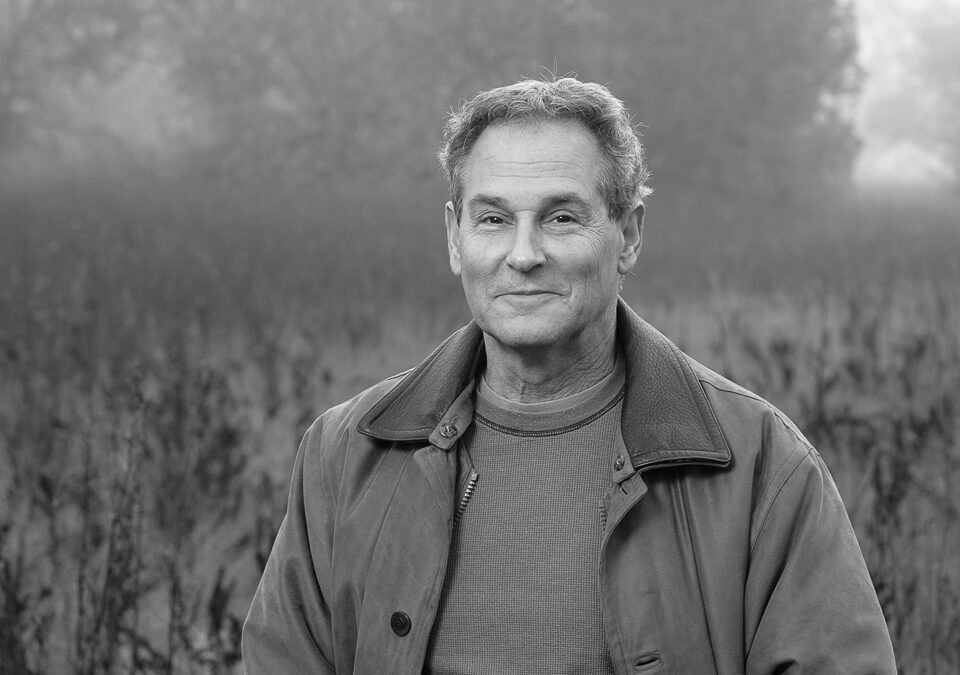 Martin A Lee is the director of Project CBD (projectcbd.org), an educational service focusing on cannabis science and therapeutics. Named by High Times as one of the 100 most influential people in cannabis, A widely published journalist, Lee has written several books, including most recently Smoke Signals: A Social History of Marijuana – Medical, Recreational and Scientific. The American Botanical Council gave Smoke Signals its James A. Duke Excellence in Botanical Literature Award. Lee is also co-founder of the media watch group FAIR (Fairness & Accuracy in Reporting) and the co-author of Acid Dreams, a social history of LSD.