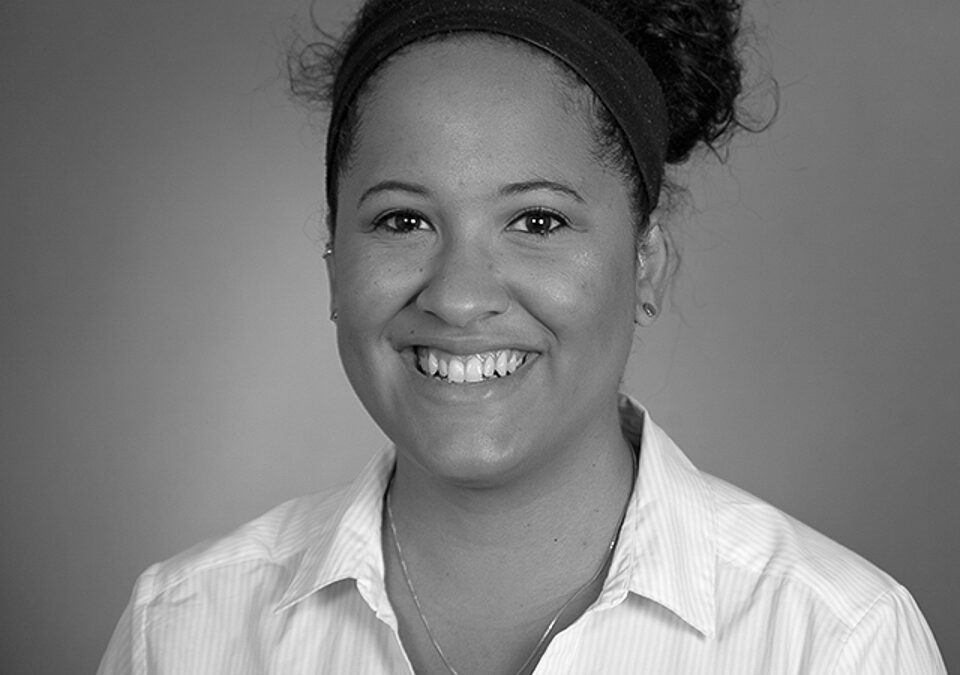 Olivia is legislative analyst in MPP’s state policies department. As a legislative analyst, Olivia leads MPP’s lobbying and advocacy efforts to legalize marijuana in Maryland. She also and takes a lead in organizing the Maryland Cannabis Policy Coalition — a group of organizations with the shared mission of ending marijuana prohibition in Maryland. Olivia also monitors legislation and advocates for marijuana policy reform in the District of Columbia, Delaware, Hawaii, Florida, Kansas, New York, Virginia, and Wyoming. Olivia is passionate about criminal justice reform and holds a Master of Arts in Criminology from The George Washington University. She is a proud West Virginia native and currently lives in Washington, D.C.

MPP bio: The Marijuana Policy Project (MPP) is the largest organization in the U.S. that’s focused solely on marijuana policy reform. MPP has been responsible for changing most of the state marijuana laws that have been reformed since 2000, including more than a dozen medical cannabis laws and the legalization of marijuana by voter initiative in Colorado, Alaska, Maine, Massachusetts, Nevada, and Michigan. MPP’s team also spearheaded the campaigns that resulted in Vermont and Illinois becoming the first two states to legalize marijuana legislatively in 2018 and 2019.

MPP’s mission is to change federal law to allow states to determine their own marijuana policies without federal interference, to allow the medical use of cannabis in all 50 states and U.S. territories, and to regulate marijuana like alcohol.